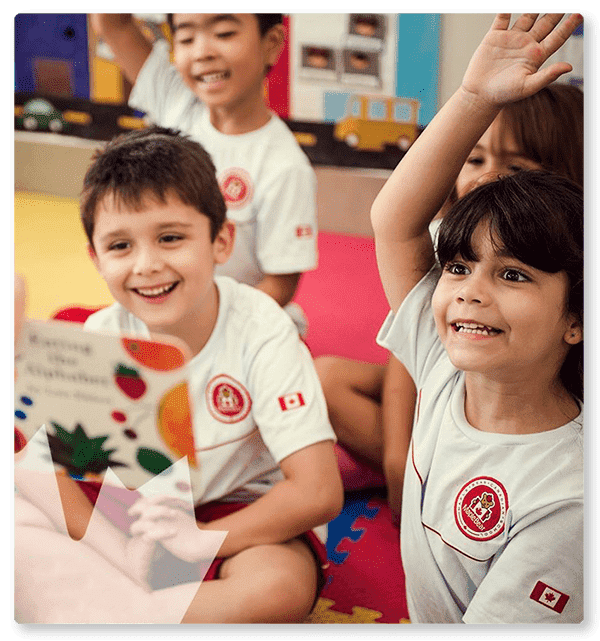 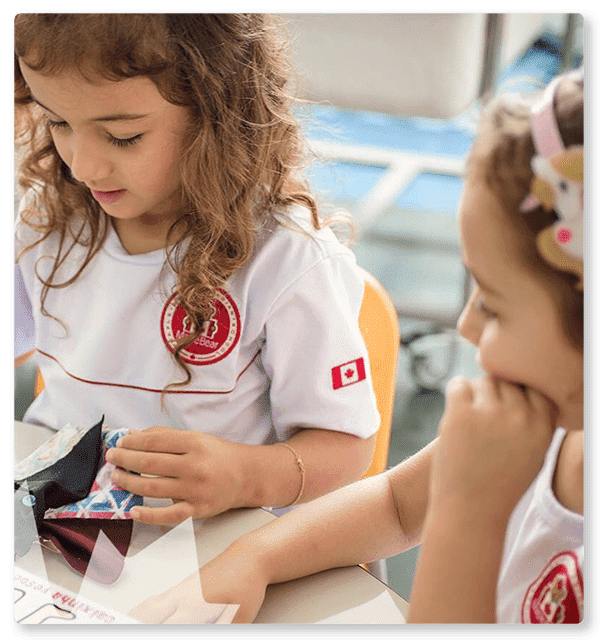 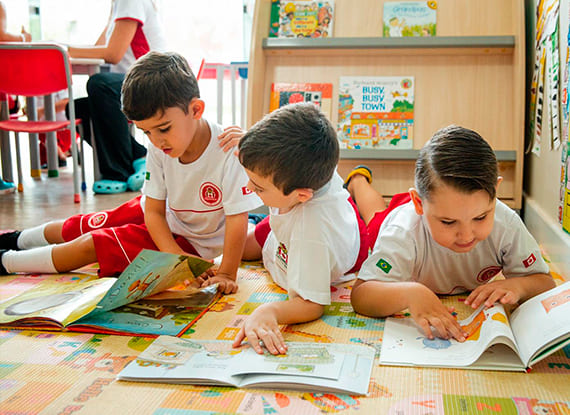 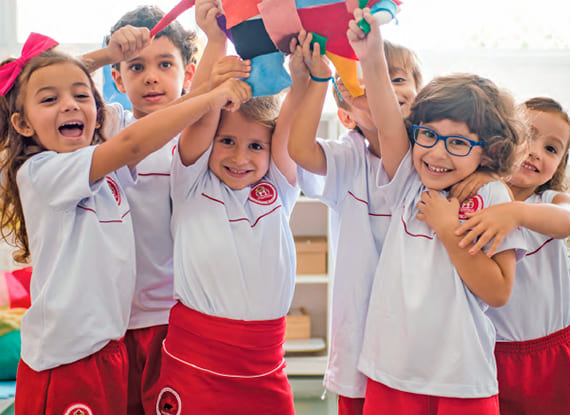 Fill out this form

Please fill out this form to book an appointment at the school. Someone will contact you shortly.

The idea to develop Maple Bear Canadian schools grew out of the work of the Canadian Education Centre Network (CECN), a non-profit organization supported by the Government of Canada and the Asia Pacific Foundation of Canada which was mandated to market Canadian education abroad to attract foreign students to study in Canada.

Maple Bear was born after CECN managers overseas recognized there was a domestic demand for high quality, bilingual Canadian education from emerging middle class parents, many of whom had studied outside of their own countries in general and in Canada in particular.
The first Maple Bear Canadian School to open was in Indirapuram (New Delhi), India in 2005.

In 2007, Maple Bear became a privately owned company with a dozen schools operating in Korea, Brazil and India. Those numbers quickly changed as news of the excellence of Canadian immersion and bilingual education spread, especially among parents who could see the positive outcomes in language, learning and behaviour of their children.

Today, there are more than 560 schools in 31 countries with more than 39,000 students studying at Maple Bear schools worldwide. 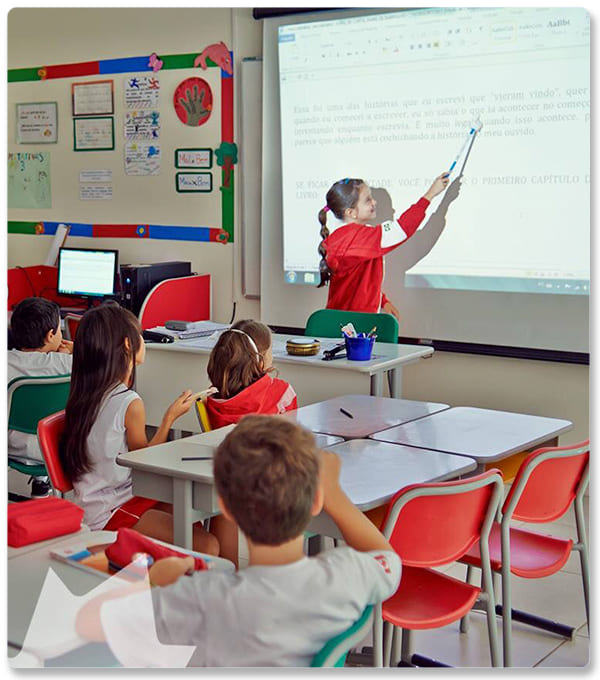 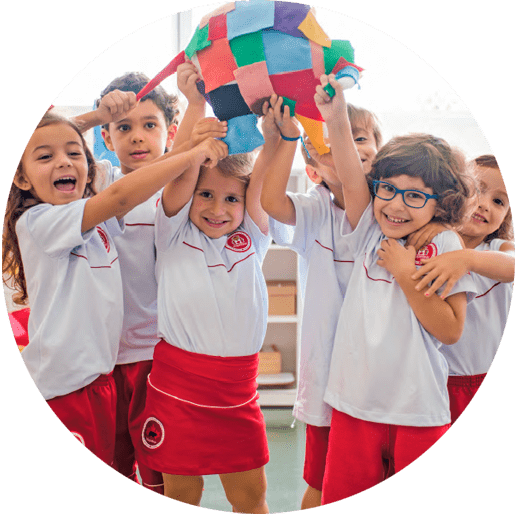 Fill out this form

Please fill out this form to book an appointment at the school. Someone will contact you shortly. 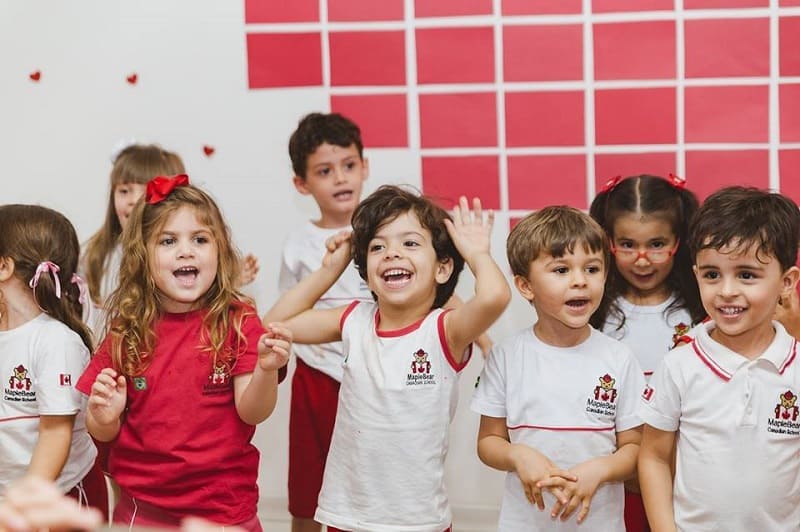 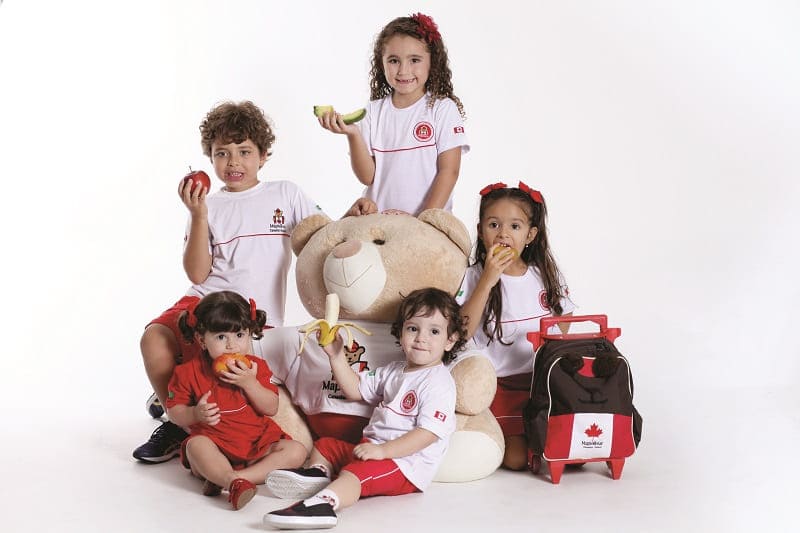 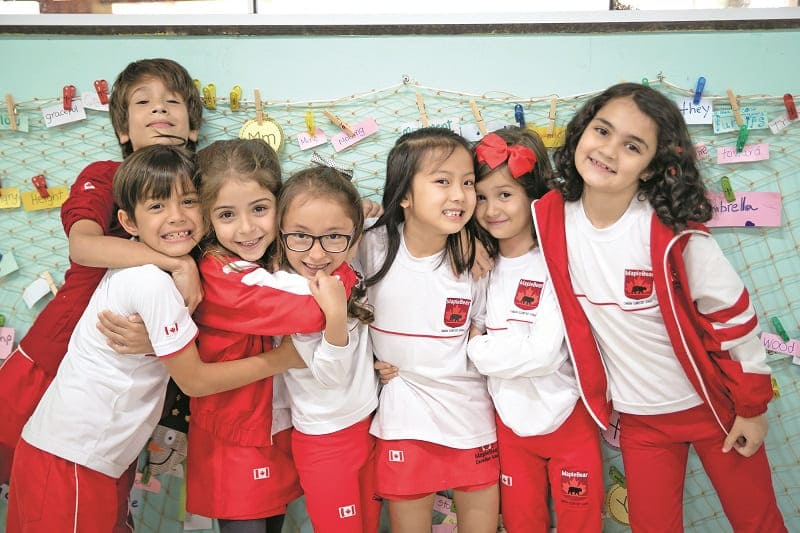 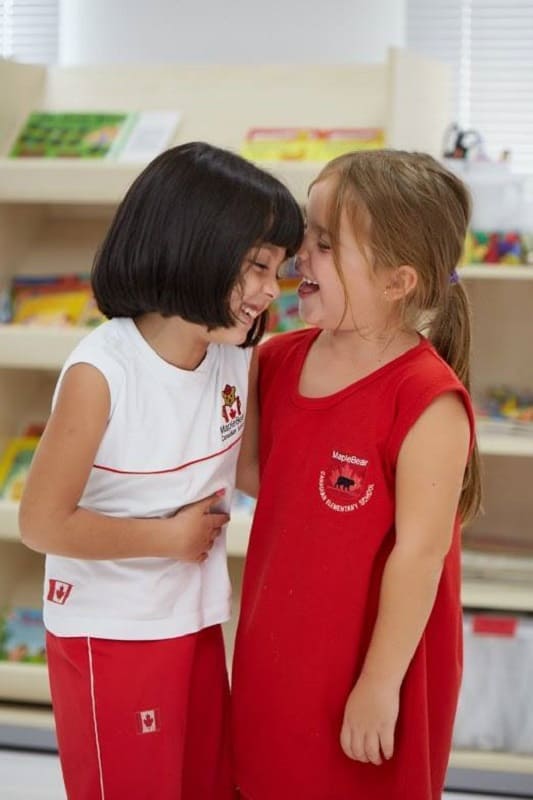 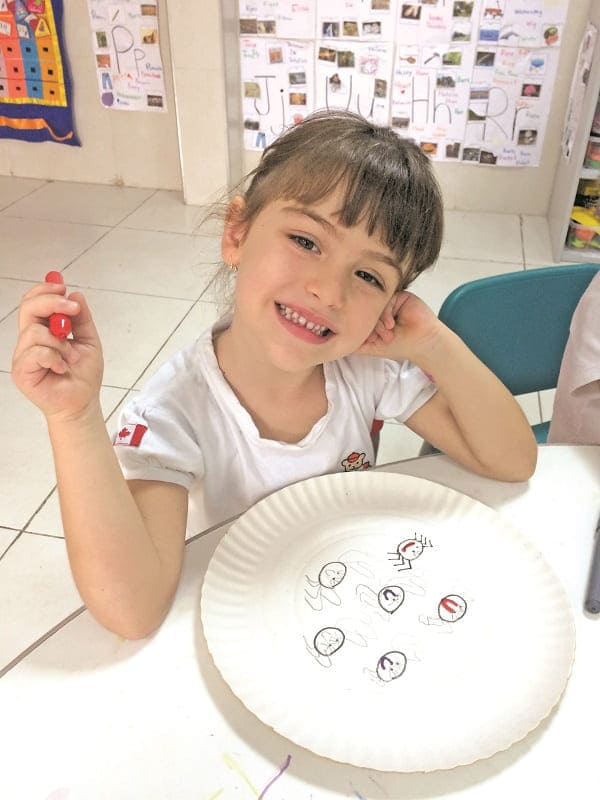 Fill out the form for an appointment.
Our manager will contact you!